ELWA’s strategy was originally drafted in 1996 and was reviewed in 2006.

A new Joint Strategy for East London’s Resources and Waste has been prepared as a partnership between ELWA and the London Boroughs of Barking & Dagenham, Havering, Newham and Redbridge. The Joint Strategy covers the period 2027 to 2057, and more information can be found on the Joint Strategy page.

A Joint Waste Development Plan for the ELWA councils was adopted in February 2012.

ELWA is also running a joint waste prevention programme for East London as a two-year trial, which began in the spring of 2021. Information on the plan for the second year (April 2022 to March 2023) can be viewed here.

ELWA’s Integrated Waste Management Services contract is being delivered by the waste management company Renewi PLC. The current Five Year Service Delivery Plan (FYSDP) was agreed in 2020 and can be downloaded here.

The Annual Budget and Service Delivery Plan (ABSDP) for 2022/23 can be downloaded here. 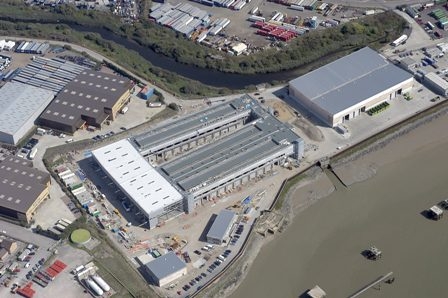 The Jenkins Lane waste management facility
This site in Beckton houses an identical MBT facility to the one at Frog Island but processes residual household waste from Newham and Redbridge. A public Reuse and Recycling Centre is attached. 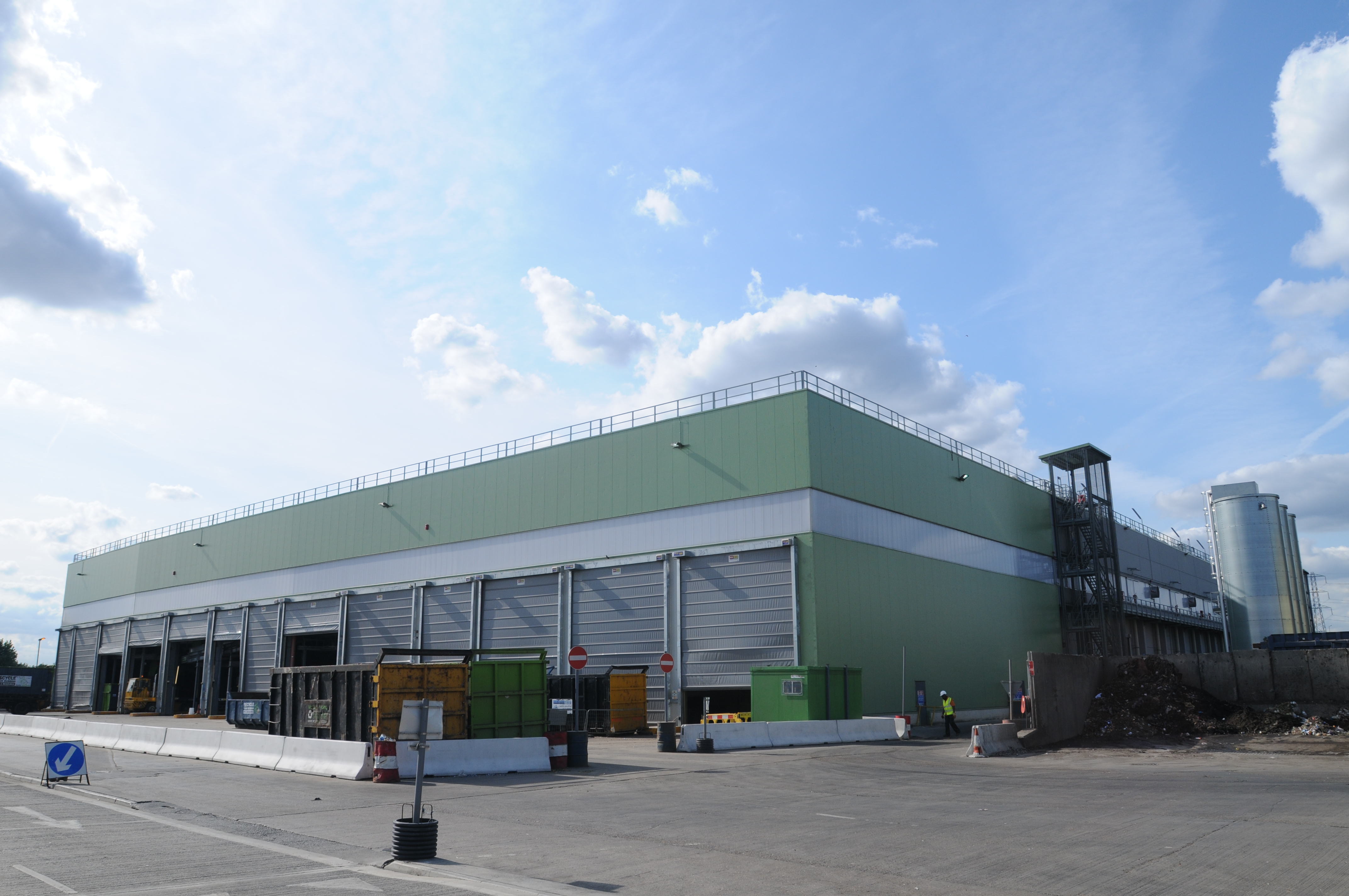 Please see The Journey of Your Black Bag for more information.

Mechanical Biological Treatment
Frog Island was the first Mechanical Biological Treatment facility in England. It treats residual waste, i.e. waste remaining after most recyclable material has been separated. The facility, in conjunction with Materials Recycling Facilities (MRFs), provides the infrastructure to significantly increase recycling and reduce the amount of waste sent to landfill.

How does the MBT process work?
General waste collected by household refuse collection vehicles is taken to the MBT facility where it is shredded and placed under temperature controlled conditions. This waste is reduced in volume and becomes dried and stabilised, thus minimising the production of methane, a greenhouse gas typically arising from conventional landfill. 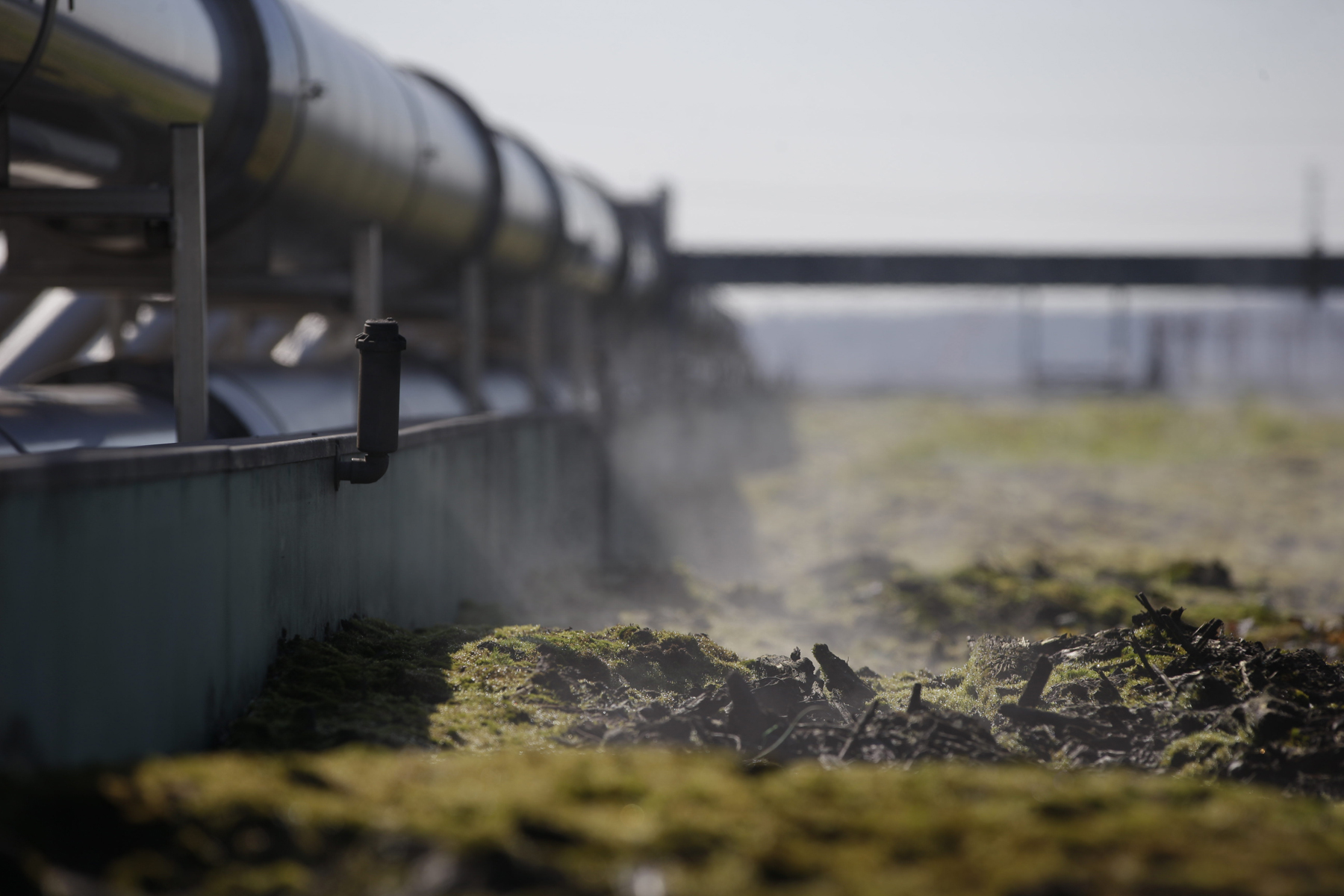 From this dried and stabilised product further recyclates can be extracted, such as metals and glass. An organic component (potentially suitable for composting) is also produced, as is a material which can be used for energy generation called Refuse Derived Fuel (RDF). This material is a ‘cleaner’ power source than coal and has almost the same calorific value. 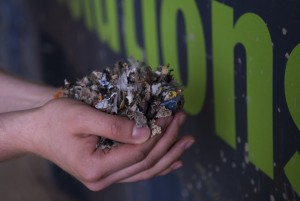 Materials Recycling Facilities (MRFs)
The recyclable material collected in bags, boxes and bins is taken to a MRF where it can be sorted into each individual type and sent on to be recycled. 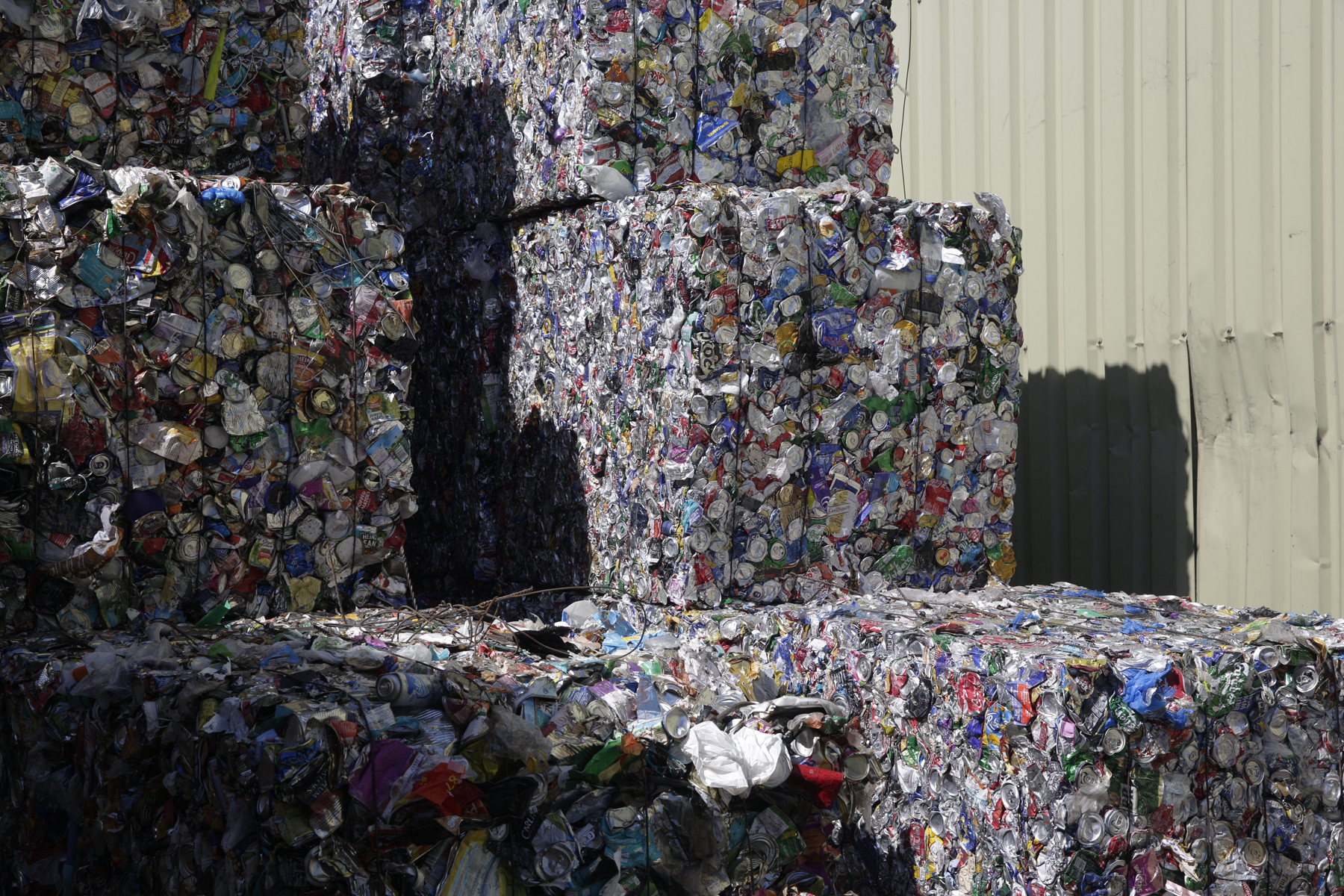 Bales of aluminum cans produced at a MRF

Reuse & Recycling Centres (RRCs)
Reuse and Recycling Centres are provided in each of the four councils and are available for local people to dispose of or, preferably, recycle their own waste. During 2003 Shanks (now Renewi) implemented a wide range of improvements to the four sites, including better site layout, improved access, increased staffing and new recycling facilities. The sites are managed by Renewi on behalf of ELWA.

Bring Sites
A network of public ‘bring sites’ has been provided at locations across the four councils where residents can recycle various items including glass, paper, plastic bottles, cans and textiles. 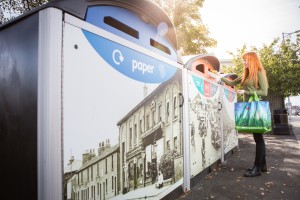 A bring site in use

ELWA’s Process
Click here to see what happens to waste delivered to ELWA.

Click on your Borough to discover your nearest Recycling Centre