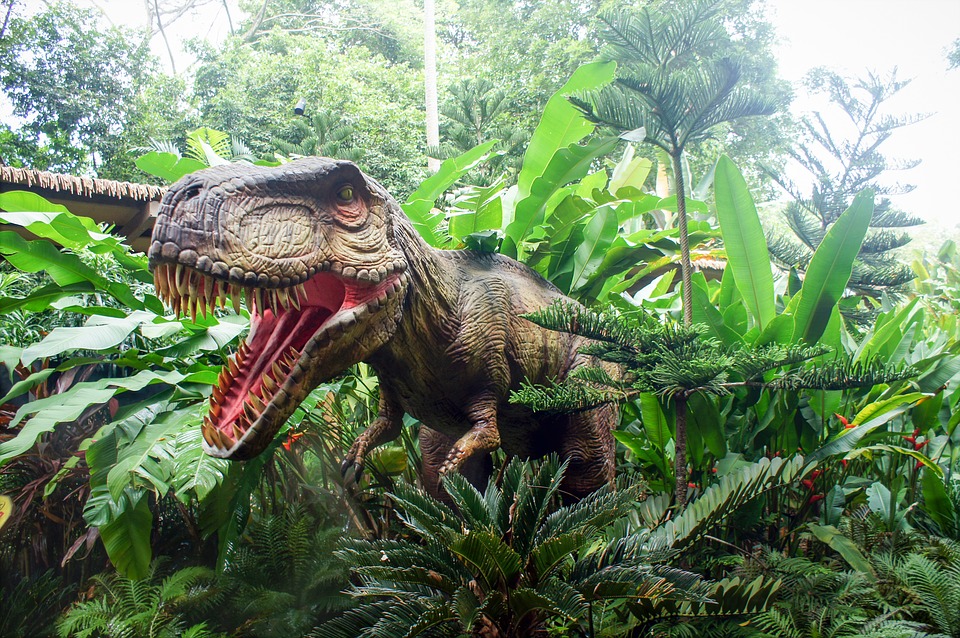 Rubbish isn’t exactly a new invention, but the type and amount of rubbish we create now is a lot different to our ancestors.

Millions of years ago, there was no such thing as rubbish. Nature doesn’t waste anything and so everything in the natural world is recycled. Plants die and rot into the ground, providing nutrients for the next plant and the animals that eat it.

Humans have gradually created more and more waste as time goes on. Where people used to find a new use for old items, the invention of a variety of disposable products in the last 200 years meant that it was more convenient to throw things away.

Have a look at our Rubbish Timeline:
65 million years ago Dinosaurs become extinct, forests get lost underwater and sea creatures die and sink to the bottom. Their remains are recycled into oil, coal and gas.

3000 BC In the Cretan capital, Knossos, the world’s first recorded landfill is created – a big hole in the ground to throw rubbish in.

220 AD The first recorded dustmen are the Romans. Teams of two walk along the road, putting rubbish in a wagon.

1354 In London the rubbish is so bad that people are employed to rake it up like leaves once a week. It is all organic though, e.g. rotting food (everything was ‘green’, even the meat), so it was used for compost.

1700s and 1800s The Industrial Revolution begins, allowing us to invent lots of things quickly. It also makes much, much more waste. This is where today’s problems begins.

1885 The first recycling centre is established in New York, USA.

1907 Paper towel is accidently invented when a factory turns out an extra-thick roll of toilet paper.

1924 Kleenex tissues introduced as an alternative to cloth handkerchiefs.

1930s Products are being made with plastics from chemicals produced from petroleum (plastic products had been made from plants since 1862).

1990 The Environmental Protection Act is created – to ‘make provision for the improved control of pollution arising from certain industrial and other processes’.

1994 The European Union decides anyone who puts packaging on their products has to use the smallest amount possible (while remaining hygienic) and do more to recycle it.

Even the dinosaurs recycled. Well, sort of. Their remains became the oil, coal and gas that we use today.

Click on your Borough to discover your nearest Recycling Centre